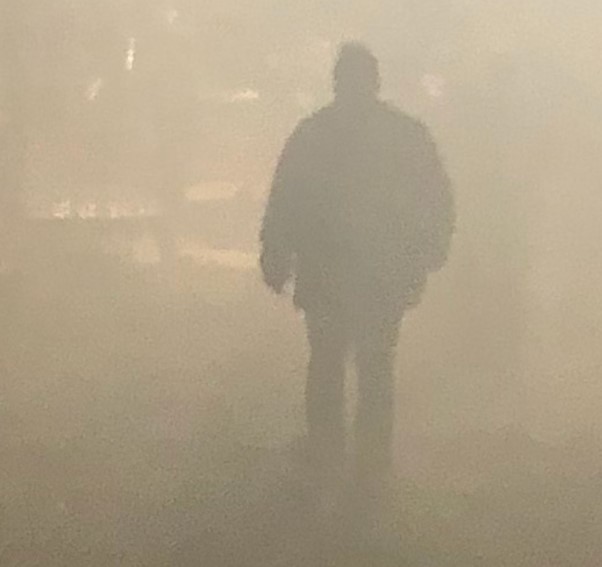 Proprietor
SKYLER T. WILSON
Skyler Wilson started his career in the Rock & Roll industry in 1990 designing light and pyrotechnic shows for touring bands. As time progressed, he found himself involved in music videos and television commercials, which lead into the film & television sector of the entertainment industry.

In 1996, Skyler started with Laird FX as a PA and has moved forward in the film industry ever since. Keying a succession of commercials and independent films before joining IATSE Local 873 in 1999, he then moved on into full-time Main and 2nd Unit Key & Supervisory roles.

By 2012, Skyler was back into film & television. His latest projects include Pacific Rim, Man Seeking Woman (Seasons 1, 2 & 3), Carrie, Robocop and Beyond Skyline.